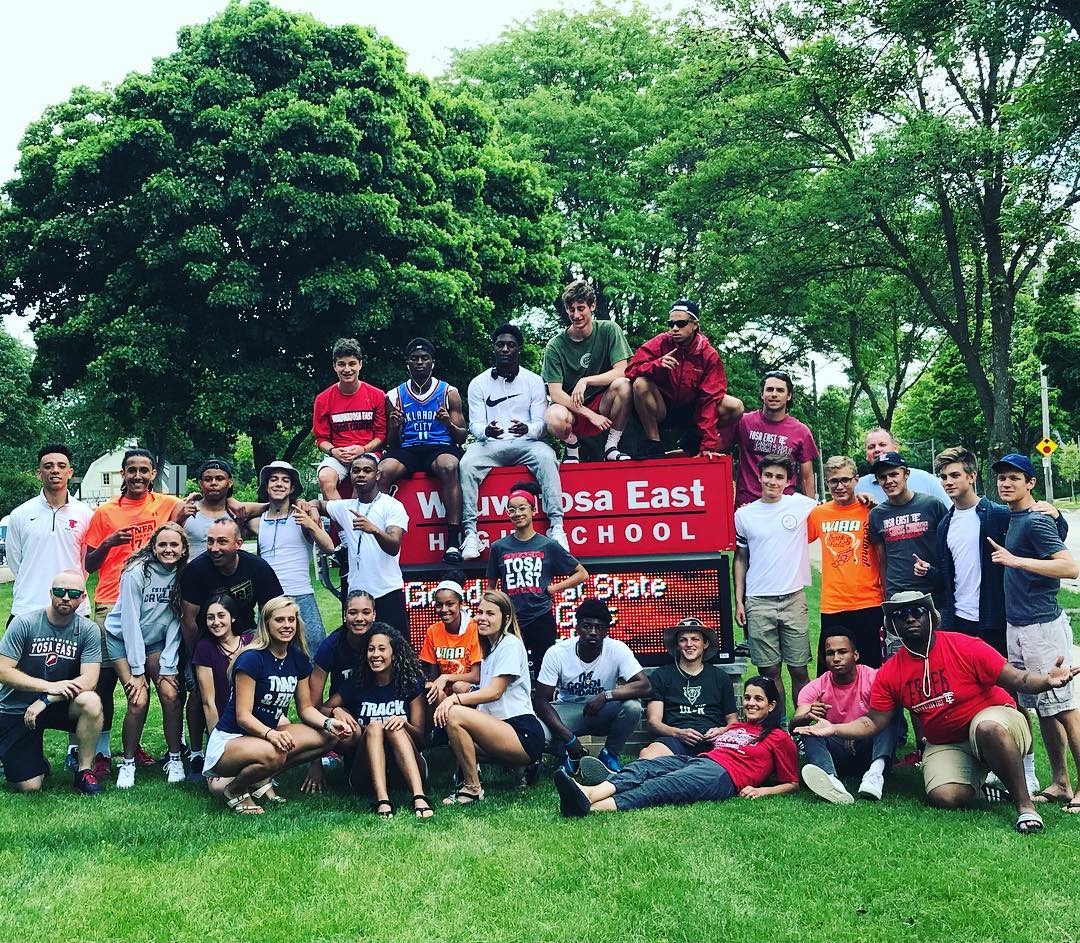 We had some of the best performances of the season this weekend and had a lot of athletes place in the top 6 to earn medals and the chance to stand of the podium during awards. The team’s 28 points was just a handful away from a top 3 team finish. The coaches are incredibly proud of everyone that competed this weekend, but we all were a little disappointed to see our team drop from 4th to 6th after the 4×4 relay finals. That hurt as we were one of the top ranked teams in that event, but had to go to an alternate in prelims and only missed the finals by a few seconds.

Overall it was a great meet, an amazing season, and I’m very excited for the future of this program. We are sad to have to say goodbye to the seniors, but wish them all the best as they continue their journey beyond Tosa East and thank them for everything they have contributed to our team.